The cup that took the world by storm 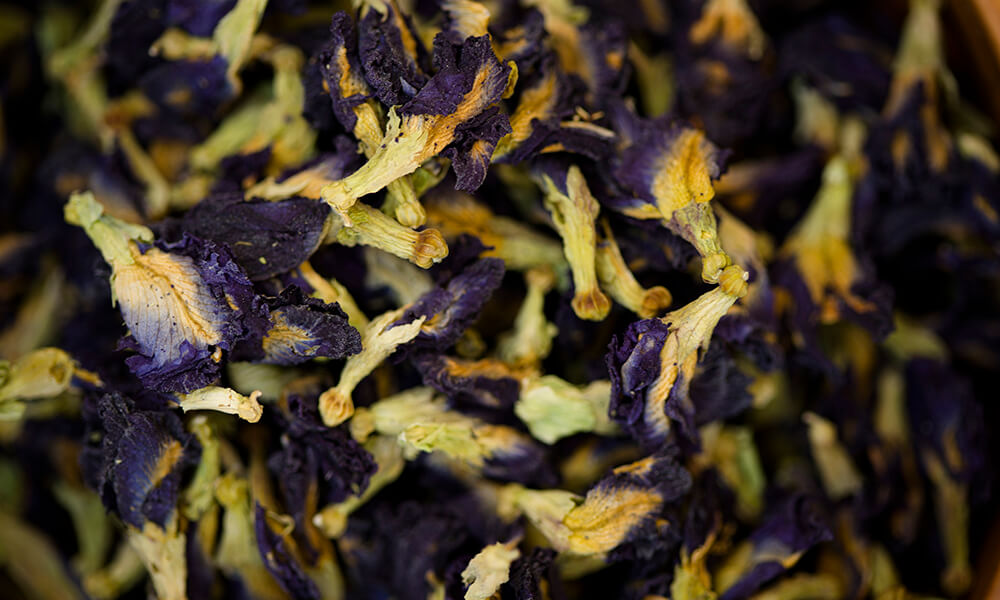 Every morning, on waking, you turn to ritual that’s been part of human civilisation for at least 4,500 years. That’s right; we’re talking about the humble cup of tea.

Legend has it that tea was first discovered accidentally in ancient China, around 2727 BC. Emperor Shen Nong was purifying water by boiling it, in the shade of a tea tree. Several leaves blew into the pot and brewed a most satisfying concoction. The result, with its colour, taste and fragrance, delighted the emperor. The rest, as they say, is history. Tea soon became a daily drink in Chinese culture.

Even if one doesn’t believe the mutterings of legends, history books tend to agree that tea became widespread in the South of China during the Shang dynasty as a medicinal drink. In the 6th century AD, it became a drink favoured by the religious classes of Japan when Japanese envoys sent to China became adoptees of the drink. In the 16th century AD, tea was introduced to the Portuguese priests and merchants in China – and hence made its slow way to Europe.

England is often seen as the home of tea drinkers – but tea only appeared there during the 17th century- in the 1650s to be exact. And from there, it passed to the British colonies in America and elsewhere.

So there you have it. A potted history of tea. But tea’s not our past. It’s also our present. And for many thousands upon thousands around the world, tea is also a source of livelihood. That’s why, every year, International Tea Day is celebrated on December 15th to highlight the impact of the global tea trade on workers, growers and producers.
So happy International Tea Day 2017, all of you. And make sure you join us at Synergy to celebrate the occasion!

Join Us For A Cup Of Tea 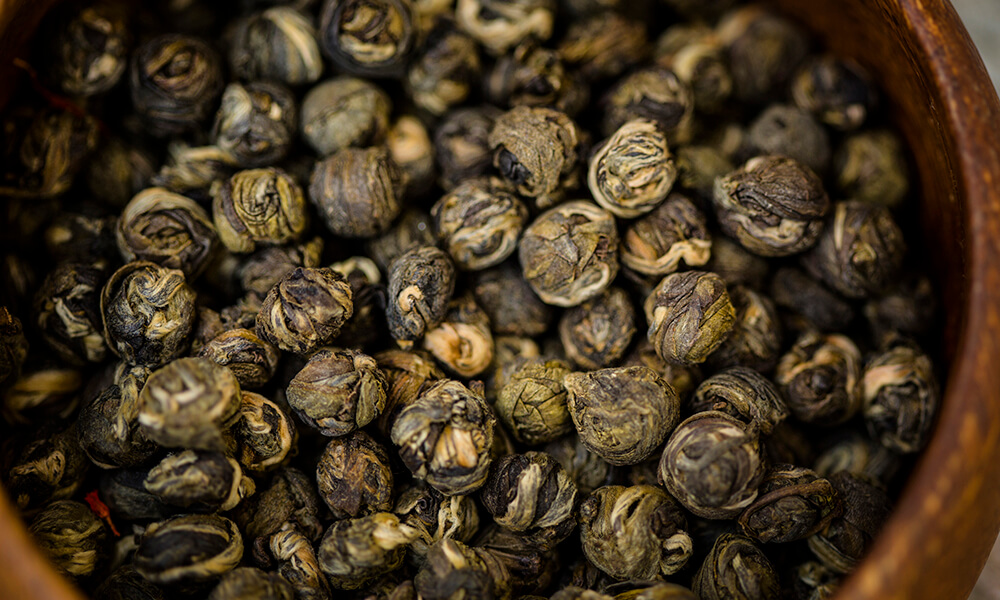 Join us on Saturday, December 16th, to celebrate International Tea Month with us by making your own tee! Register to join us for a discussion on tea, and indulge in a compete to win 1 of our herbal tea sets of your choice.

Teatime is 15% off all December 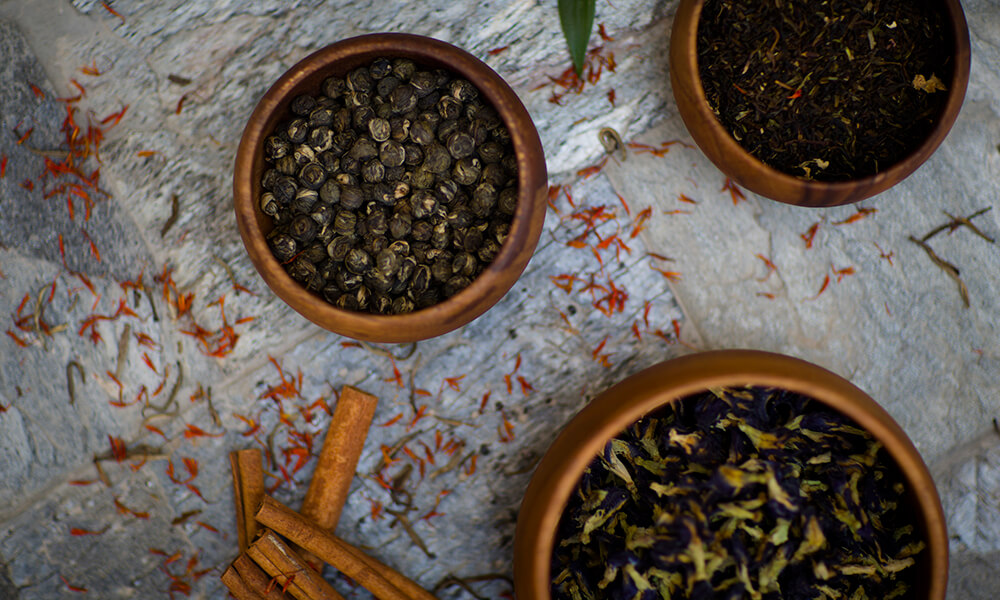 We’ve put tea in the spotlight this December. So Make time for tea at Synergy and luxuriate in a relaxing and healing experience. We are offering 15% off all our herbal tea sets for the month of December.

With a range of carefully concocted infusions to choose from, our teas will perk you up and keep you in peak health throughout the month. Try a new set every time you visit to discover brand new health benefits!

Our Fig Tea Body Cream is in the spotlight for December – and for good reason! This beautifully crafted cream combines the health benefits of fig, aloe vera, cucumber and white orchid extracts to hydrate, soothe and soften your skin. Say hello to a month-long rosy glow despite the winter winds. 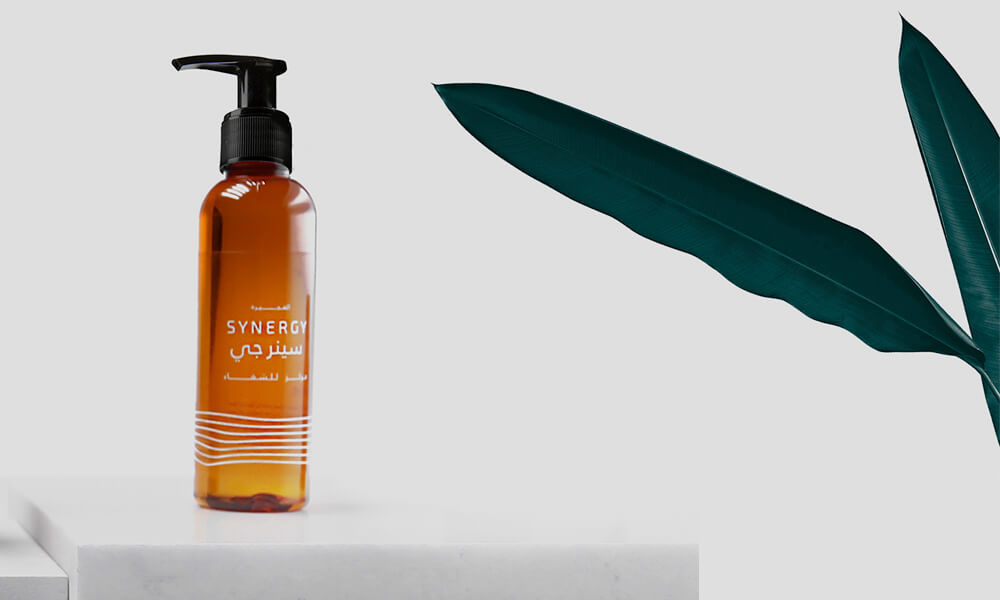 As the curtain falls on an eventful 2017, we’re taking a short break to spend time with friends, family and loved ones on January 1st.We look forward to welcoming you back on January 2nd 2018. Happy New Year!